There’s a special purple color named by Pantone as ‘Love Symbol Number 2’ in honor of the musician Prince. That same purple is possible in Microsoft Word and other Office applications.

Only last year, Pantone teamed with Prince’s estate to announce that PQ 7448C was to be known as Love Symbol Number 2. Now the estate has lodged a trademark application to protect the color. 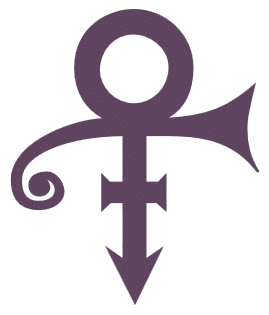 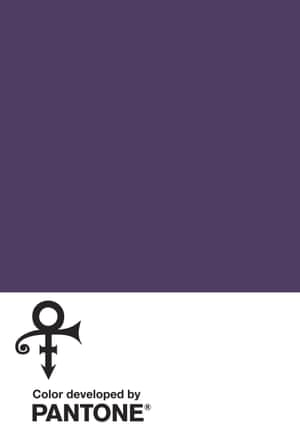 As we’ve seen before Pantone colors have equivalents in Microsoft Office:

Get the Pantone Color for 2018 now in Microsoft Office

The equivalent of Pantone PQ-7448C in Office is:

Use those values in any Office for Windows or Mac color selector.

Thanks for joining us! You'll get a welcome message in a few moments.
Simple text with day, month and year to Excel date conversion Fake email overlimit messages in Outlook