New name for ‘Office 2016’ for Windows and maybe Mac too

Microsoft seems to be moving towards a name change for ‘Office 2016’.  They haven’t announced anything directly, but their documentation is changing for Windows and perhaps Office for Mac as well.

If you’re confused, don’t feel bad because Redmond isn’t making it easy.  They are moving gradually towards naming Microsoft Office as a service instead of fixed software.

At the moment, there are two current ‘Office 2016 for Windows’ releases.

It’s this latter Office 2016 with feature updates that seems to be moving to a name change.  Originally Microsoft made no distinction between the two releases but that’s become unsustainable as the two versions diverged.

Recent ‘Insiders’ releases and some Microsoft web pages refer to ‘Outlook for Office 365’. 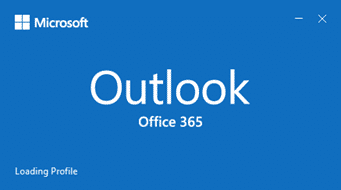 Recent support pages use this term, distinguishing ‘Outlook for Office 365’ from ‘Outlook 2016’ for example:

Office 365 has never been the name of software, though some people mistakenly think so.

It’s Microsoft name for the various Office and cloud related plans they sell for various software and services.

There’s Office 365 Personal and Office 365 Home, annual plans which include access to the latest versions of Office for Windows or Office for Mac software.

You may notice that Microsoft continues to mostly ignore Office for Mac.

As usual, when you see a Microsoft mention of ‘Office…’ without an operating system, Windows is implied.