So where did Office-Watch.com and many other outlets get the idea?  Errrr, from WPS Linux itself!  Their official Twitter account said so … here’s the proof. 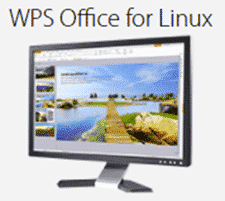 This is sad news for Microsoft Office users as well. You may never use WPS Office or Linux but it still matters because any alternative to Word, Excel, PowerPoint etc. keeps Microsoft working to keep their Office suite foremost.

There are many Office features we have today only because a rival threatened Microsoft’s dominance.

LibreOffice is still going strong and has a Linux version as well as Windows and Mac.

Thanks for joining us! You'll get a welcome message in a few moments.
Print to OneNote - two methods now available OneDrive gets expiring links for Office 365 users