The much unloved Office Clippy will never leave us, thanks to a Javascript library that makes the annoying little critter possible on any web page.

We wondered how the WordArt online site got the animated Clippy effect on the web page.  Turned out that it wasn’t hard.

If we never saw Clippy again in our entire lives, it would be far too soon.

It offers not just the pesky paperclip, but also the lesser known Merlin, Rover and Links the cat. 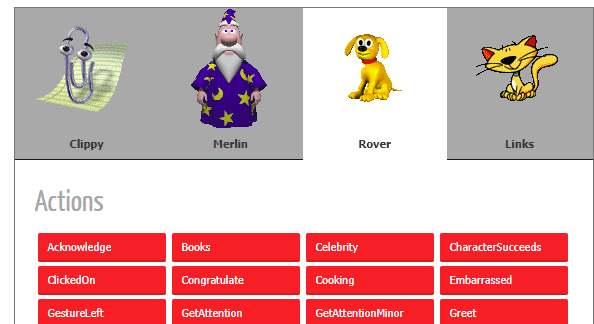 Try the four animations out at https://www.smore.com/clippy-js

The site also explains the logic behind the animations including the supposedly cute actions when idle.  About 10% of the time, an idle animation is triggered. 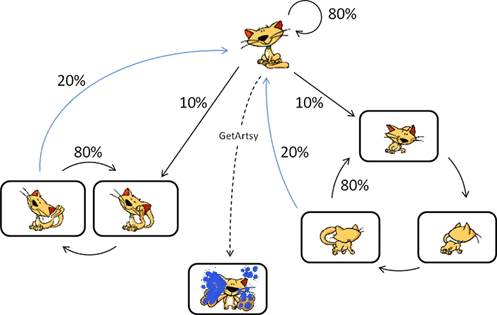 The source code and .JS files are available from https://github.com/smore-inc/clippy.js

And there’s more ‘agents‘ to choose from; Einstein/Genius, a robot and a parrot.

It’s amazing how persistent Clippy is.  A major problem with Clippy was that you couldn’t reliably turn it off in Microsoft Office.

Like the software, the Clippy meme has continued for a long time and won’t be killed.  Clippy has been an embarrassment for Microsoft a lot longer than the company would like.

We’ve met teenagers who weren’t even born when Clippy was released, but even they know about the hated icon.

Thanks for joining us! You'll get a welcome message in a few moments.
Bring back the 90's with online WordArt Office security bug discovered after 17 years and what you must do